Alert!   The selected program does not have any active or current divisions
BACK
Branches

We are excited to bring in college level volleyball coaches to the Y gymnasium! We will be offering 1 hour volleyball clinics for ages 9-18 twice a week for 2 consecutive weeks. During these 4 sessions we will teach fundamentals to our younger age groups while refining the skills for the older groups. Skills that will be covered include serving, serve receive passing, defensive passing, setting, out of system attacking/footwork, blocking mechanics, and general teaching of the game to help improve volleyball IQ. We will have 8 players per court which will allow us to practice 4v4 and create game like scenarios.

Meet the coaches:
Joe Amaral – Current Skagit Valley College Head Coach
“My name is Joe Amaral. I was first introduced to the sport of volleyball 16 years ago as a 6th grader growing up in San Jose, CA. Some accolades as a player include finishing 5th in the nation at the high school and college level while attending Bellarmine College Preparatory & Western Washington University. I began coaching in 2011 starting with Bellingham High School. I have since moved on to coach with Skagit Island Volleyball Academy (7 years) and lead Squalicum High School as the head coach (5 years). With SIVA, I have been lucky enough to coach the same group for the last 4 years, developing them into one of the top 5 teams in our region and reaching a #1 ranking in 2018. During my time with SQHS, we qualified for the State Tournament (3A) in 2016 for the 2nd time in school history advancing to the quarterfinals. In the summers, I enjoy spending my time working with Nike Volleyball Camps, Seattle U, and Guy Enriques Team Camps. Outside of coaching, I also work for Sunnyland Elementary in Bellingham as a Para-educator. I really enjoy working with kids and love seeing their confidence grow.”
Kiana Calles – Current Skagit Valley College Assistant Coach
“I played 2 years at Skagit Valley College then after my first two years I transferred to Pacific Lutheran University to finish out my eligibility. I was fortunate enough to have made it to the top 32 in the NCAA Division 3 during my senior year and was named the conference Player of the Year. I’m going into my 6th year of coaching, 1 year being the assistant coach at Skagit Valley College, 4 years of helping out at High Performance regionally and nationally, while have coached 6 years of club for Skagit-Island Volleyball Academy.”

Have you seen the latest COVID-19 changes?
Changes begin on November 17! 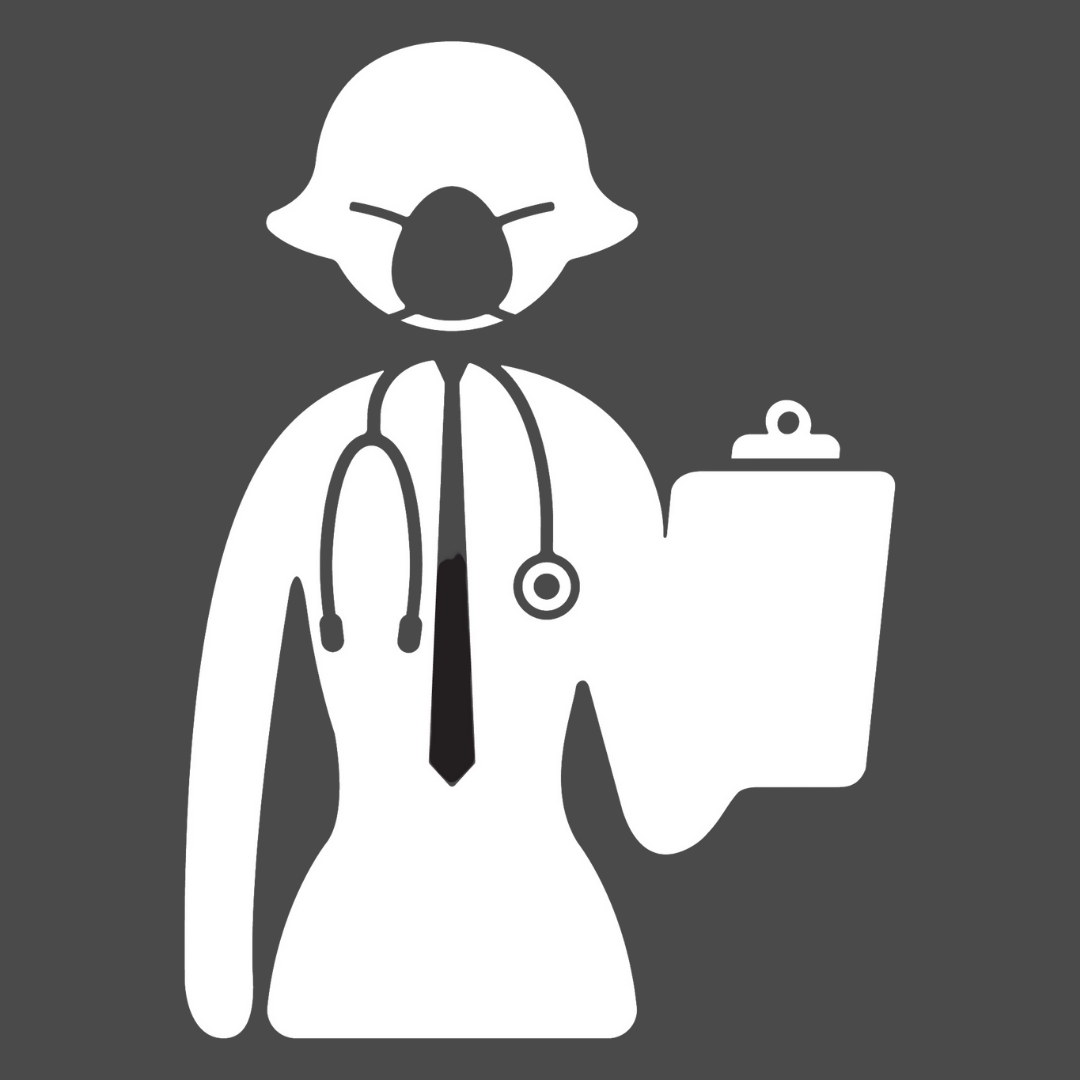